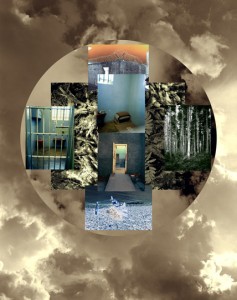 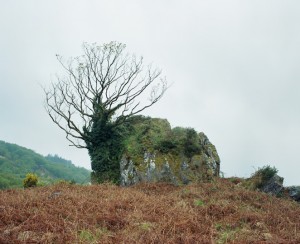 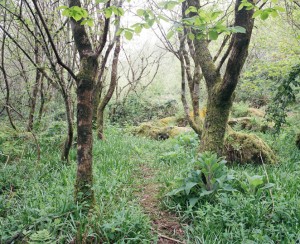 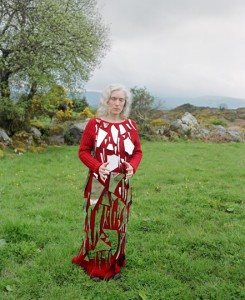 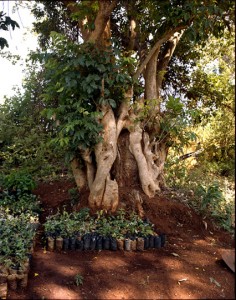 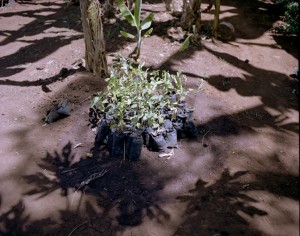 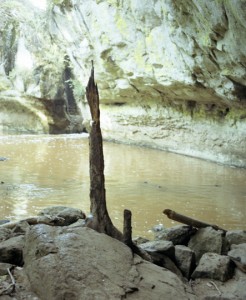 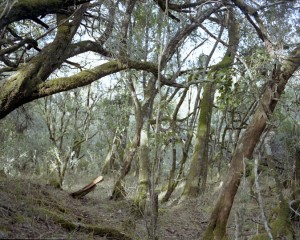 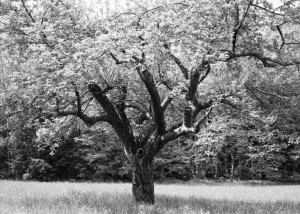 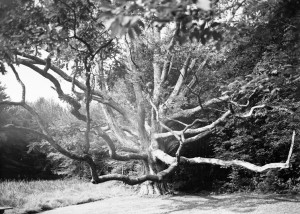 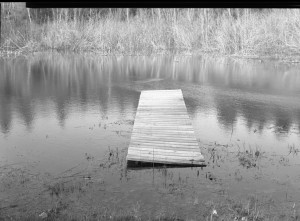 Over the past 10 years , in between projects and teaching commitments,   I’ve gone on walkabouts to explore new directions. Foremost is the travel I did between 2004 and 2007 to learn about pressing ecological and social issues . This included trips to Vietnam (and Cambodia) in 2000 and 2003 , NE Thailand  2004, East Africa 2006 and Ireland 2006.  During this time I had also returned to caretake my family’s farm in S. Vermont . This place has always been the guiding root in my passion for the earth.
During these sojourns I met the Forest (ecology monks) in Thailand who ordain trees as monks to prevent their being clearcut, visited Mandela’s cell on Robben Island in Capetown, S. Africa; worked in Kenya for the Green Belt Movement ;  followed wildlife biologists saving bats  and lemurs in Madagascar; and had an artist’s  residency in S.Ireland where I learned about ex-combatants on either side  healing together in the wild. My photowork, Mandela’s Cell Mandala, 2006-7, is the closest expression of what I experienced.